5 Tips to Win in a Competitive App Category

On NFL Sundays DraftKings’ usage rates beat out Instagram, according to Comscore. This is something few apps can claim on any day of the week. But we didn’t reach that level of success without a lot of hard work and planning. Pulling from some of the GOAT in sports, we’ve laid out what we’ve learned over the past year that helps us keep users coming back for more.

A whopping 90% of an app’s total interactions come from one to two events. The app road is paved with failed apps that have tried to be the “+1” in their category—meaning an app that tries to add an additional usage behavior. I say go the opposite route. To climb the category rankings, think about the sole purpose a user uses your app and double down on it. Have a consistent message throughout the ad messaging and app store cards to drive it home.

Many remember Brandi Chastain’s epic penalty kick against China, but few remember that she was a sniper with seven goals in her 1991 USWNT appearance and in the following years she shifted to excel at assists. Rarely did she have a year where she had both high goal and assist numbers. She, like many superstar athletes, know they have a role and it doesn’t mean being everything to everyone. Pick one usage and focus on doing it well.

Your user acquisition and retention efforts should be in sync to create one holistic system. As Bill Belichick’s winning strategies highlight, “throw to score, run to win,” you can’t just have a strong running game or only be able to throw the ball. By over-indexing, over-optimizing, and going overly granular into UA or retention you’ll do a disservice to the other. But what does this have to do with developing a system? 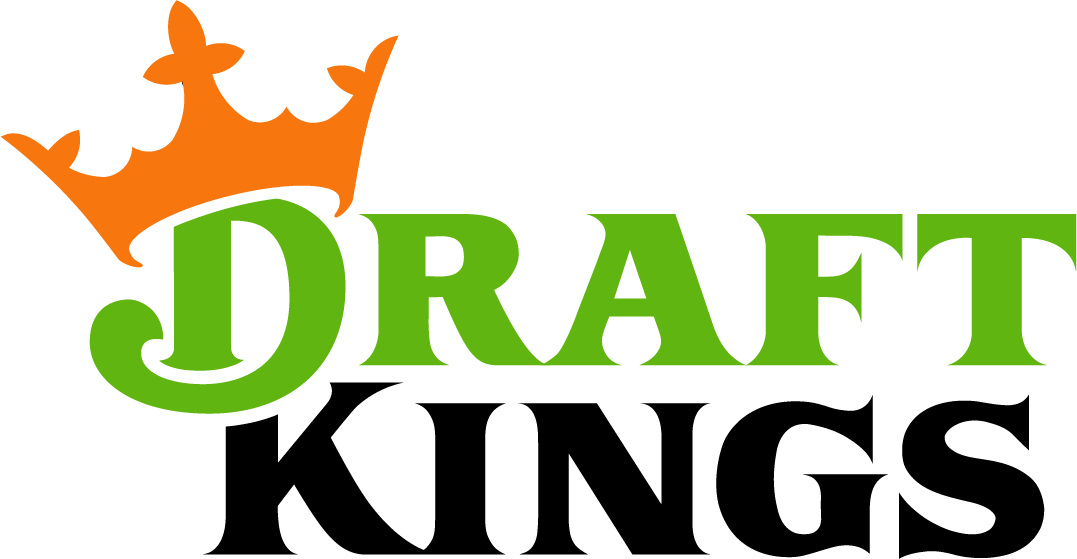 Well, as some of the greatest coaches across sports have done, you must develop a system in order to communicate it across departments and execute against it. Your systemneeds to take into account paid user acquisition and retention with the requirements that you can’t have one or the other exclusively. To paraphrase Belichick, “UA to score, retain to win”.

Be like Pat Summitt—Win more than you lose, but know you can’t win everytime

Pat Summitt never had a losing season. In fact, she had a 39-0 season in the 1990s. How did she accomplish this fete with few returning players and only one senior on her squad? She built her team on sustainability and not just year by year. Her recruiting class was deemed the greatest of all time.

Don’t build your category ranking strategies on “flash in the pan” tactics. There are a lot of mobile services touting how they can get you to the top of the app store, but the truth is you’ll burn millions of dollars doing it and you’ll have to continue to burn millions of dollars to stay there. You can’t build a sustainable business trying to hack the category ranking algorithms of every app store. It’s easy to give into the “get rich” quick pitches of these vendors, but it takes discipline to have the patience and faith to see it through to the end and find out that your system works.

A mobile user will scroll five miles per year on average. The pace at which people scroll means marketers have fractions of a second to say what they want to say so you better make it count. If you want to memorable, keep it simple like Yogi Berra. As one of the most quotable baseball players and athletes of all time, he would throw out now famous one-liners in interviews with the press: “It ain’t over ’til it’s over,” and “Baseball is 90% mental and the other half is physical.”

As one of the greatest athletes of all time, Serena Williams has one of the lowest win-loss percentages among top tennis players. Margaret Court has a 91% win ratio while Serena is at 77%. Just like how you can’t use short-term tactics to create a sustainable strategy, you also have to be ready for a war of attrition. It’s not about always winning as much as it is about outlasting the competitors in your category. You won’t always be number one in the app store so it’s important to focus on strategies that drive consistent growth and retention through incrementally driven paid media and organic strategies for growth.

Your CPI and ARPU are meaningless if your paid media isn’t driving incremental growth and retention, and your organic strategies aren’t delivering predictable results. This is where pushing back on your execs to trust you, focus on real metrics rather than vanity metrics, and outlasting your competition will mean you’re one of the greatest marketers of all time rather than have the highest win percentage at your company.

While I’ve showcased the individual great of several sports figures, the final thought I want to leave you with is that success will always be team dependent. The players under Bill Belichick had to execute his system, the trainers and coaches for Serena Williams had to optimize her preparedness, and so on. Remember that winning a competitive app category will take more than one marketing genius, so show your team some love and appreciation for all the great things you will accomplish together.

Jayne Pimentel is the Senior Director of Growth Marketing at DraftKings. She will also be speaking at MGS20, February 12-13, 2020, in San Francisco. Learn more about Jayne’s session and the rest of the agenda here.