The LATAM e-commerce sector might not have initially expanded as early and rapidly as in other regions like North America and Europe, but in tandem with smartphone adoption, in-app shopping is set to surge. In recent years and under the context of the pandemic, the sector has shown significant growth. In fact, it’s predicted that retail e-commerce in LATAM will grow by 19.4% between 2020 and 2021, to a value of $83.63 billion.

With the majority of the LATAM population using their smartphones as the primary device to access online services (mobile penetration was 68% in 2019), it’s vital that e-commerce apps capitalize on local trends and adopt innovative features to gain a competitive edge. Here’s how they can. 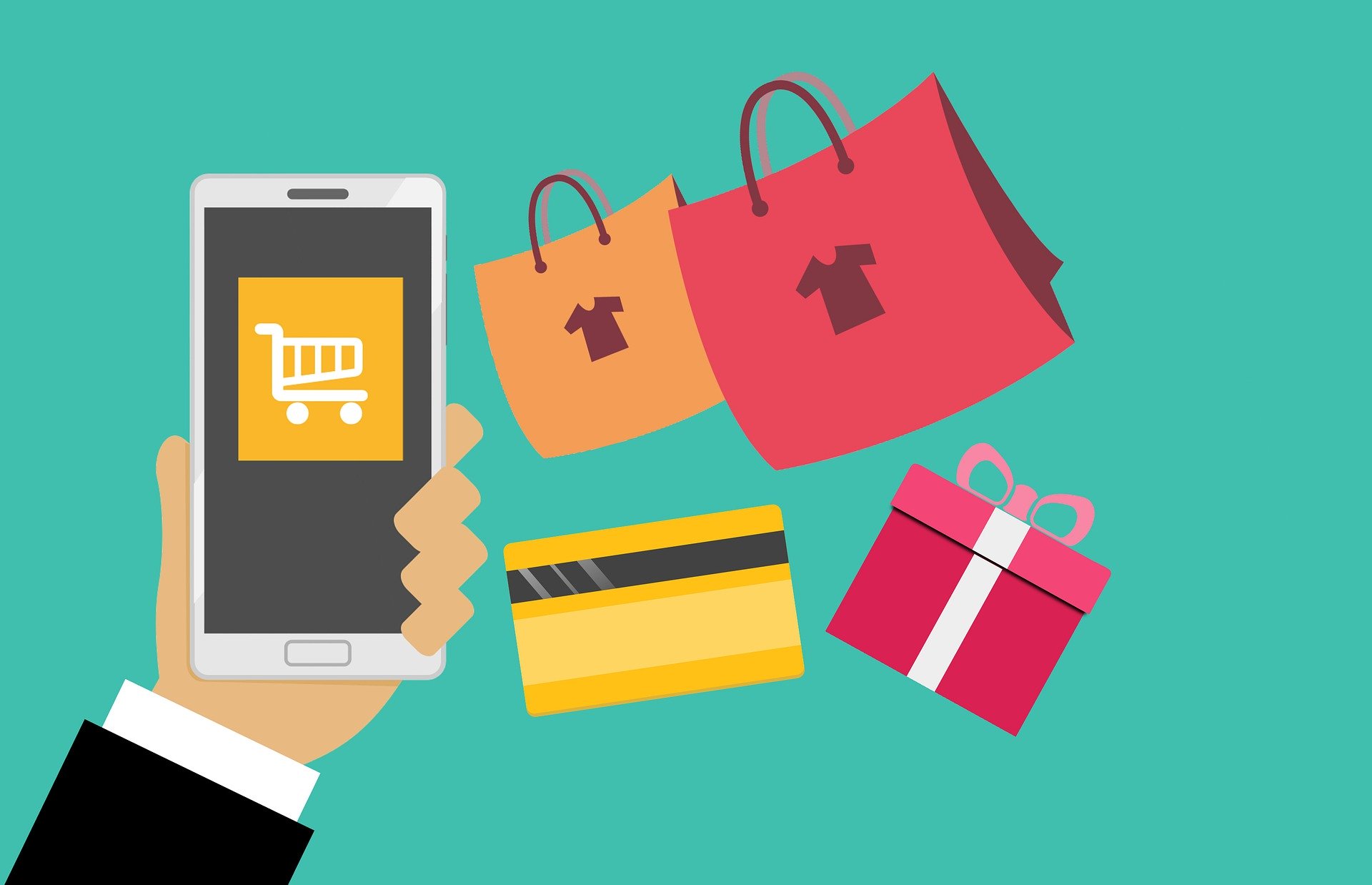 E-commerce apps were already on the rise before the pandemic. Brazil remains the region’s leader in terms of adoption, accounting for one third of online retail sales in LATAM in 2019. Meanwhile, in Colombia, online shopping surged by 24.5% in 2018 alone—one of the fastest growth rates in the world.

Rappi is a testament to the expansion of e-commerce and surge in mobile adoption in LATAM. The on-demand delivery app became Colombia’s first unicorn in 2018 and is now also operational in Argentina, Brazil, Chile, Mexico, and Uruguay.

When the pandemic hit, many Latin Americans turned to e-commerce platforms to get access to goods while shops were closed and to avoid potentially risky public places. Downloads of shopping apps were up by 43% in May compared to the same period in 2019, and according to Visa, 13 million Latin Americans made their first ever online purchases in Q1 of 2020. Clearly, the sector is ripe for further expansion as many LATAM populations realize the convenience and increased access to goods brought about by e-commerce apps.

MercadoLibre leads the way, but there’s room for smaller players too

Ahead of even the likes of Amazon, digital marketplace and ecommerce platform MercadoLibre dominates the category in LATAM. Given the region’s growing smartphone penetration levels, it’s no surprise that mobile is the primary way that users access the platform — the mobile app accounts for six out of ten shoppers and 57% of sales.

In the current climate, MercadoLibre seems to be going from strength to strength, gaining 3 million new users as a result of the pandemic. However, that’s not to say that there isn’t ample opportunity for new players to enter the e-commerce game in LATAM. As a result of the pandemic, thousands of smaller businesses successfully built online storefronts, jumping on the fast-moving train of digital transformation. Platforms like Bazzaio allowed businesses to quickly enter the e-commerce market and gain access to new customer segments.

Elsewhere, already-established e-commerce businesses such as Encarguelo, a Colombian company which imports products from the U.S. and elsewhere, saw a 60% rise in purchases during the pandemic.

“The main challenge for small platforms and virtual stores is to make the process as easy as possible for the user,” said Sergio Ramos, editor of LATAM tech publication, Social Geek.

“Despite the economic challenges of the pandemic, Encarguelo has seen such a rise in sales by connecting with the average Colombian who has little previous experience with ecommerce. Now, the company is set to expand to Mexico and Costa Rica in the coming months,” he added.

With the help of seamless UX that resonates with local users, as well as a willingness to embrace alternative forms of payments, the stage is set for smaller companies to ride the e-commerce wave in LATAM. 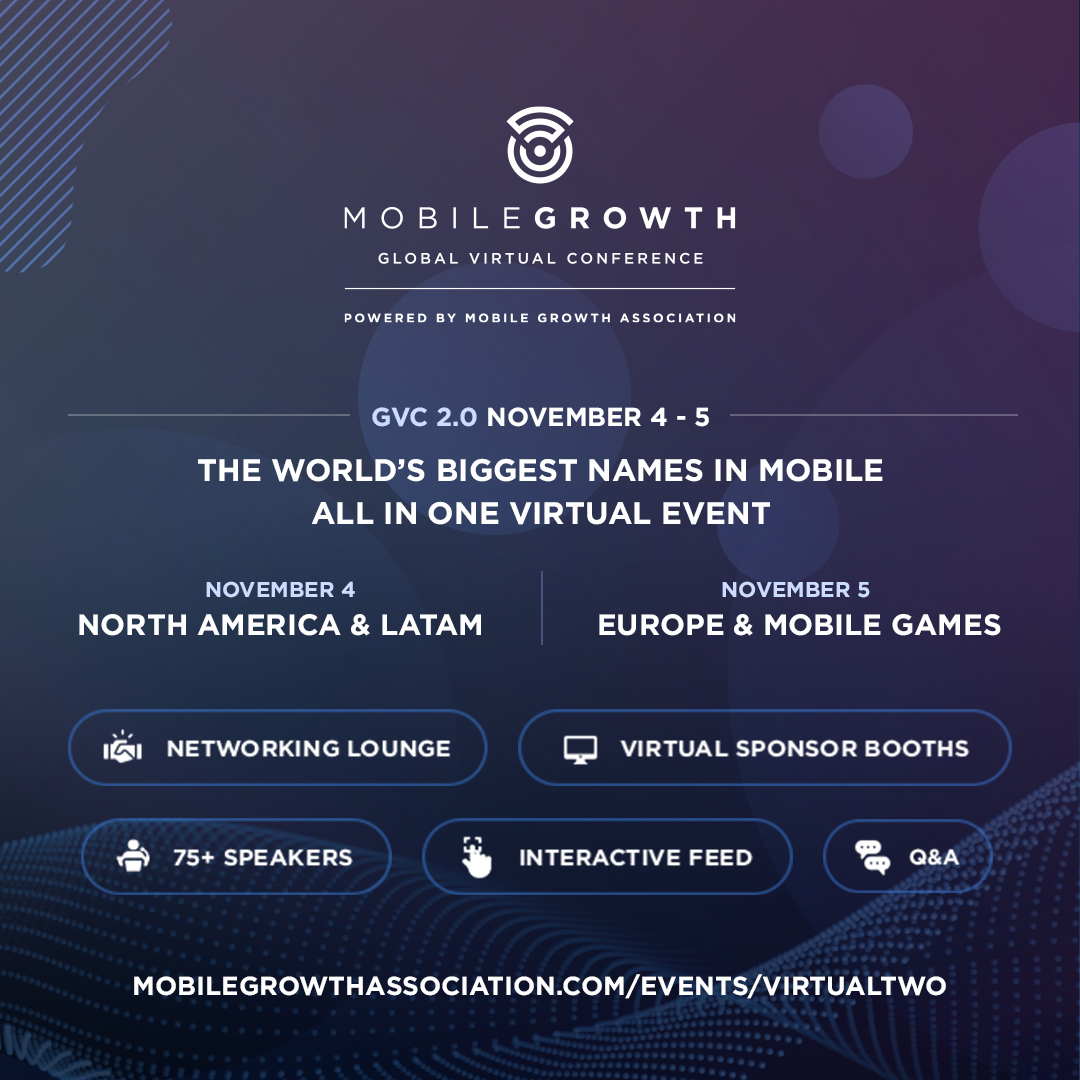 The influencer marketing model is widespread in the LATAM e-commerce sector, especially when it comes to smaller businesses looking to extend reach. Brazil, Argentina, Mexico, Colombia, and Chile (in that order) lead the way in the number of active influencers.

When it comes to demographics, LATAM millennials’ and Gen Z’s purchasing decisions are the most impacted by influencer marketing. In fact, 30% of them have made a purchase based on the recommendation of a “trailblazer” influencer with over a million followers.

“Online sales are heavily driven by social networks in LATAM,” Ramos explained. “For many people in LATAM, it’s easier for them to interact with a brand through a social network than through their own e-commerce platform.”

E-commerce apps looking to launch in LATAM should consider partnering with local influencers to gain additional visibility amongst younger segments that may otherwise be difficult to reach.

Innovation lag is picking up

While e-commerce brands elsewhere might be ahead of LATAM when it comes to implementing tech innovations such as artificial intelligence (AI), augmented reality (AR), and virtual reality (VR), LATAM is on track to catch up.

For example, Mexican startup Spreaad is offering AI tech to online businesses which allows them to follow up with their shoppers with personalized marketing campaigns. Brazilian company VTEX also integrates AI within its online shop platform, including features such as intelligent search. Meanwhile, Argentinian company Luhan Consulting is creating AR and VR-based virtual try-on technology to cater to shoppers who can’t try on items in-person.

E-commerce is set to go from strength to strength in LATAM. It is those platforms that take into account local demands and needs while championing innovation that will be able to establish meaningful consumer relationships and expand their reach.